Mysuru is a famous city in Karnataka State located in the foothills of Chamundi Hills. It is 150 km from Bangalore city roughly 4 hours Journey by Bus. Mysore is famous for its Palaces. Some famous places in Mysore are: Sri Ranganatha Swamy Temple, Tippu Fort, Tippu Palace, Chamundi Hills, Nandi, Mysore Maharaja Palace, Museum & Brindavan Gardens with Musical Fountain.one can visit these places by Car or By Bus.

Coonoor is a hill station in the southern Indian state of Tamil Nadu. It’s known for its tea estates in the surrounding Nilgiri hills. Sim’s Park is a sprawling public garden with plants like rhododendrons, roses and eucalyptus trees. The steam Nilgiri Mountain Railway travels between the towns of Mettupalayam and Ooty via Coonoor.It is 290 km from Bangalore and 20 km from Ooty by Bus. It is Taking 7 Hours from Bangalore and 1 Hour from Ooty by Bus.some famous places in Coonoor are Law’s fall, Shopping, Golf course,Toy Train and many more. 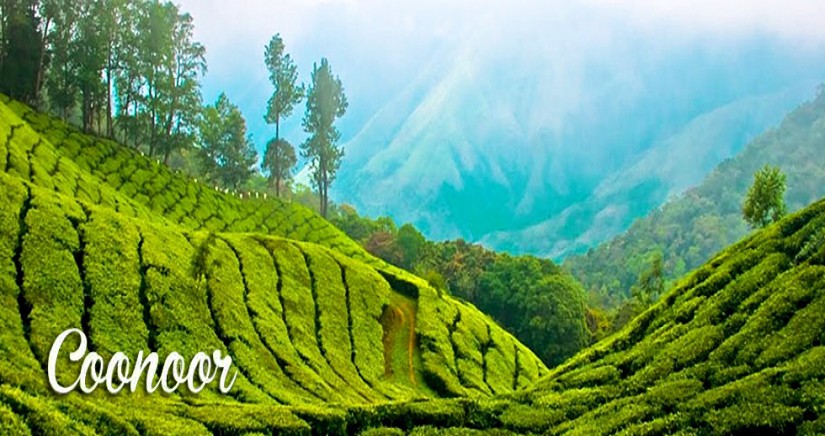 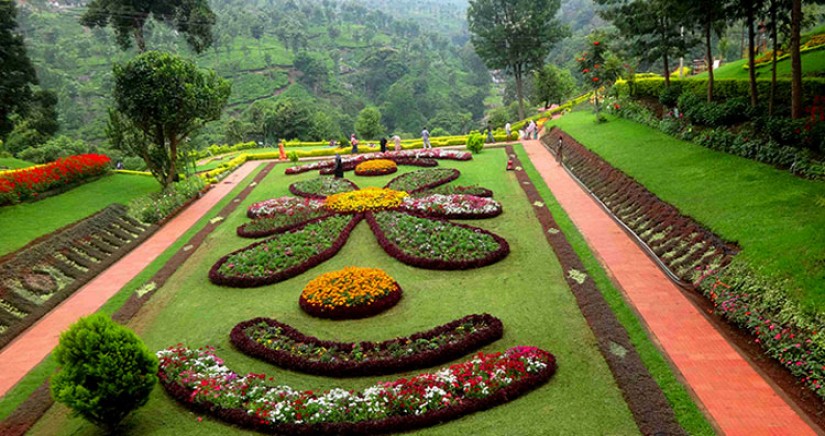 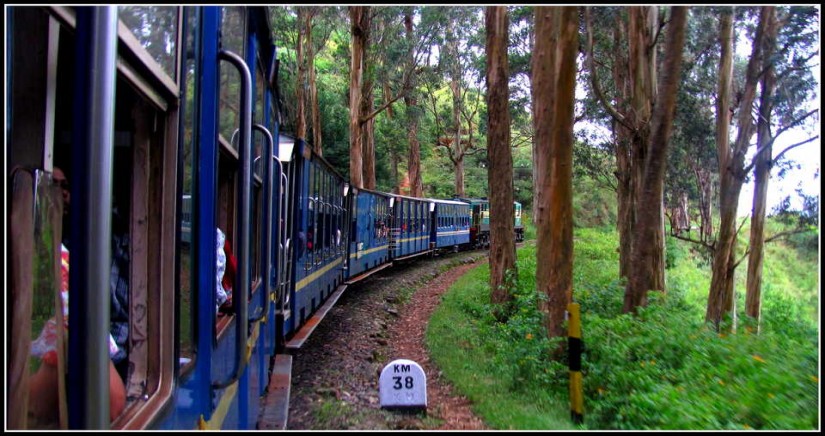 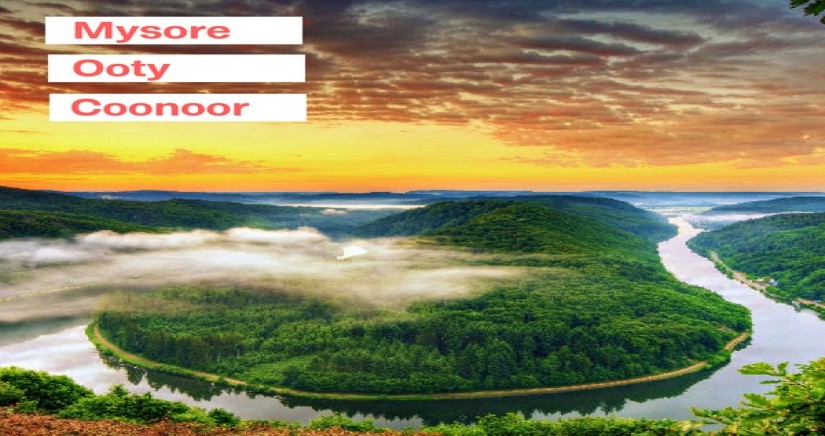 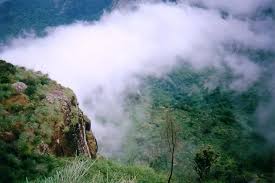 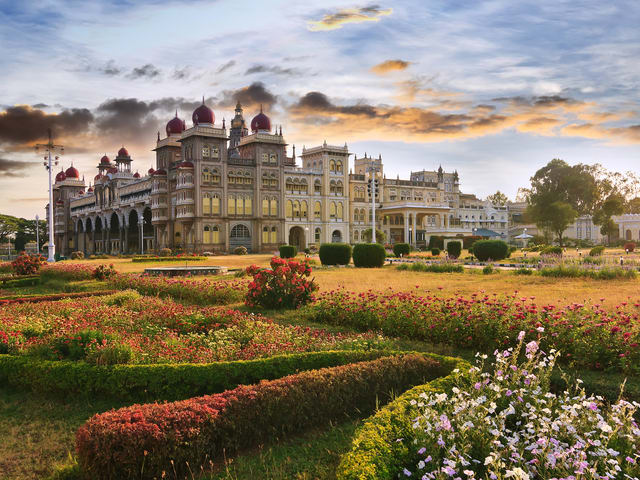 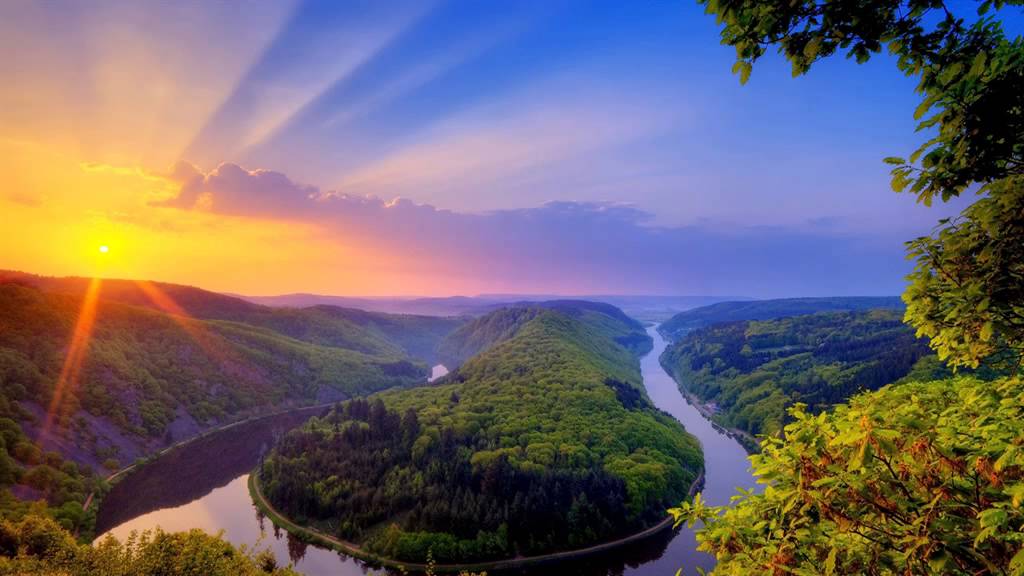