Iruppu falls in southern Karnataka district Coorg is a picturesque waterfall that cascades the Brahmagiri mountain range. Also known as the Lakshmana Tirtha Falls, which is a name derived from the tributary of the Cauvery River of the same name, of which these falls are part. People come here to enjoy the blissful proximity of nature, the greatness of the fall and its religious significance.The famous Rameshwara Shiva Temple lies on the banks of the river along the road to the splendid falls. Both the river flow and the temple have a tradition that takes root in the history of the epic Ramayana. 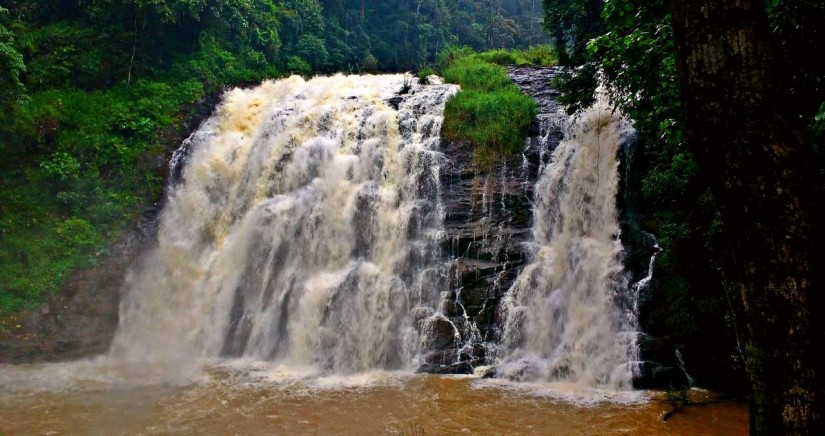 Chelavara Falls is one of Coorg, Karnataka's most stunning falls. These vigorous falls swell from a height of 150 feet on a rock shaped like a tortoise. Therefore, this fall is also known as "Embepare" in the local language, which means "tortoise rock" in the daily language. This vast amount of natural beauty originates from a small stream, the tributary of Kaveri, near the village of Karnataka. Nestled in the serene greenery of the coffee plantations, the Chelavara Falls are a sight to see and a memory to remember. The best experience may be during the monsoons or just after the monsoons, when the water level is at its highest and the surrounding forests at their maximum.

A renowned waterfall formed by the Cauvery River is 55 km from Mysore, Chunchanakatte Falls. The river flows into Chunchanakatte, forming a 60-foot-high and approximately 350-foot-wide waterfall. It's one of the top Mysore tourist spots to visit in Monsoon and another popular attraction not to be missed in the Mysore Tour package.Legend describes that Lord Rama was in the forest sta during his tenure.

The perfect time to visit Shivanasamudra falls from September to January. Although the weather here remains pleasant throughout the year, the waterfalls are in their full glory during the monsoon season. This is a popular destination for getaways, because the location is both lovely and cool. Summers are not suitable to plan a trip to Shivanasamudra as it is a scarce waterfall and does not charm its natural beauty as mousses. On the other hand, winter is also a perfect moment to prepare your journey because the weather is nice and breezy, and the waterfalls are full of cold water,making the whole place look stunning. 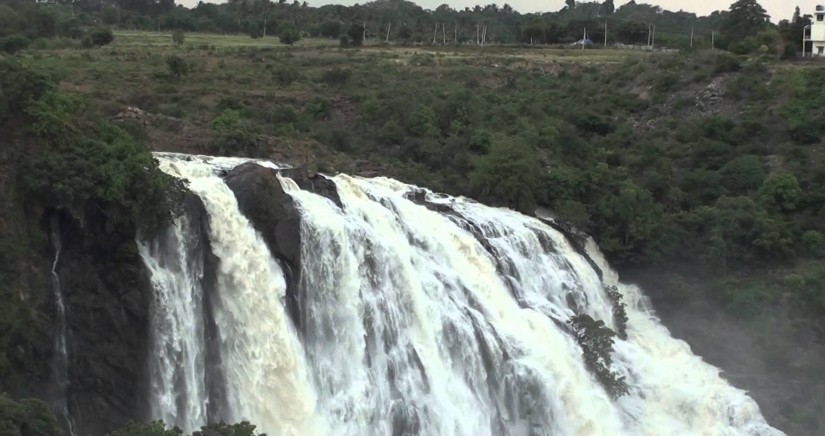 In the northern region of Kodagu district of the South West Indian State Karnataka, Mallalli falls, a spectacular milky white waterfall. These falls lie at the foot of the Mountains of Pushpagiri, 26 km away from the town of Somwarpet. The falls originate where the Kumaradhara River plunges deeper than 1000 meters and then follows a natural route that ends in the Arabian Sea. It is a sight that must never overlook the beautiful scenery of lush green forests and clear white waters of the Kumaradhara river which falls deep from the source of the waterfall. 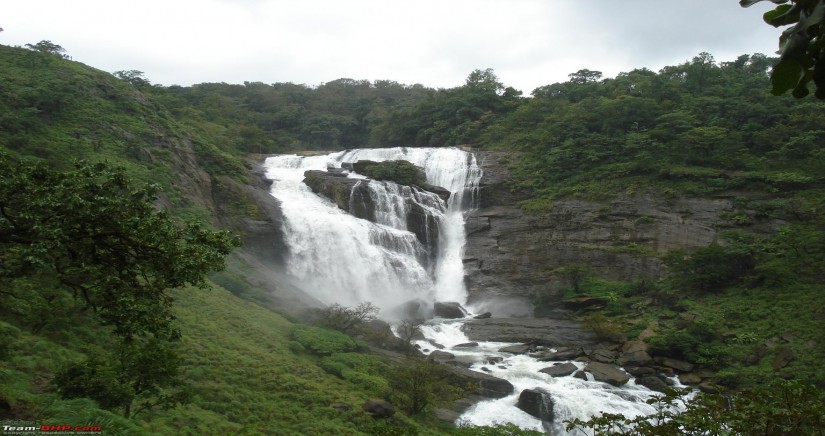 Balmuri Falls is a man-made waterfall on the Cauvery River, featured in several Kannada movies. The waterfall is 6 meters high and is created by a river dam. Balmuri Waterfalls is an important picnic area for people from Mysore and Bangalore, surrounded by cocoon palm and green scenery.Balmuri Falls is a perfect place to have a picnic with family or friends, just a few minutes drive from the town of Mysore. His name' Balmuri' in the local language translates' to curve right.' This is due to the bend of the river right in Srirangapatna at this point. 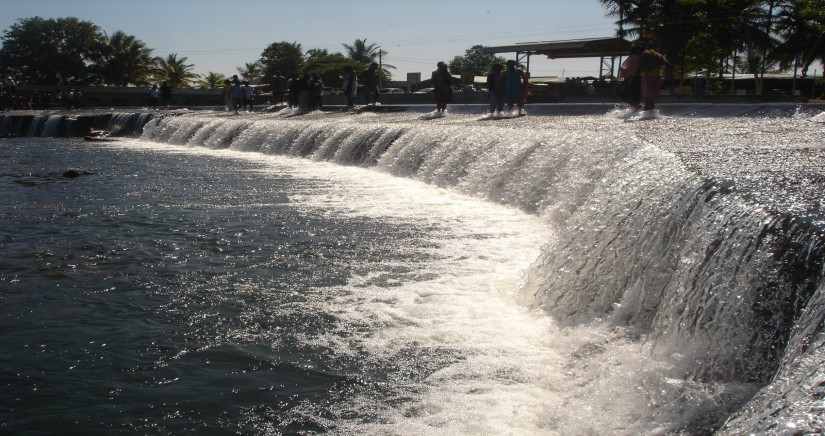 Jog Falls offers a new experience that is what most of us want after the same day out and out of the old routine. Jog Falls Karnataka is where you're supposed to be heading for a nice trip and there's another special reason to visit this waterfall.This is one of the highest waterfalls in the whole country and one of the major attractions of Karnataka. Jog Falls is part of the Sharavathi River and is also known as Jogada Gundi, Gerusoppe Falls and Gersoppa Falls. The waterfall is situated in the Shimoga District of Karnataka. 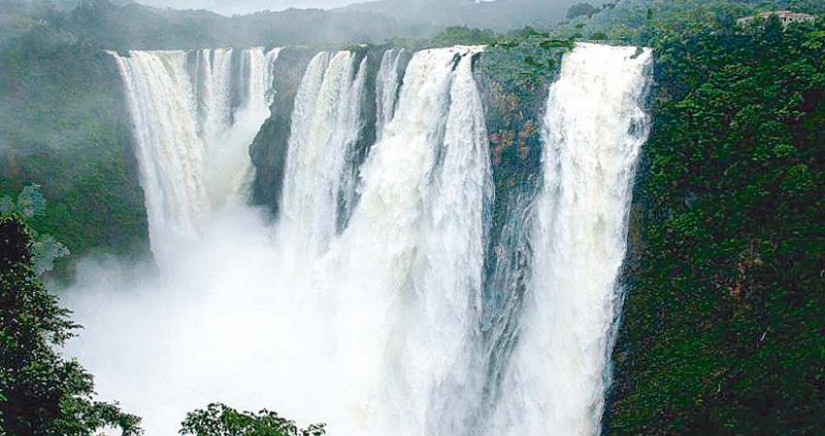